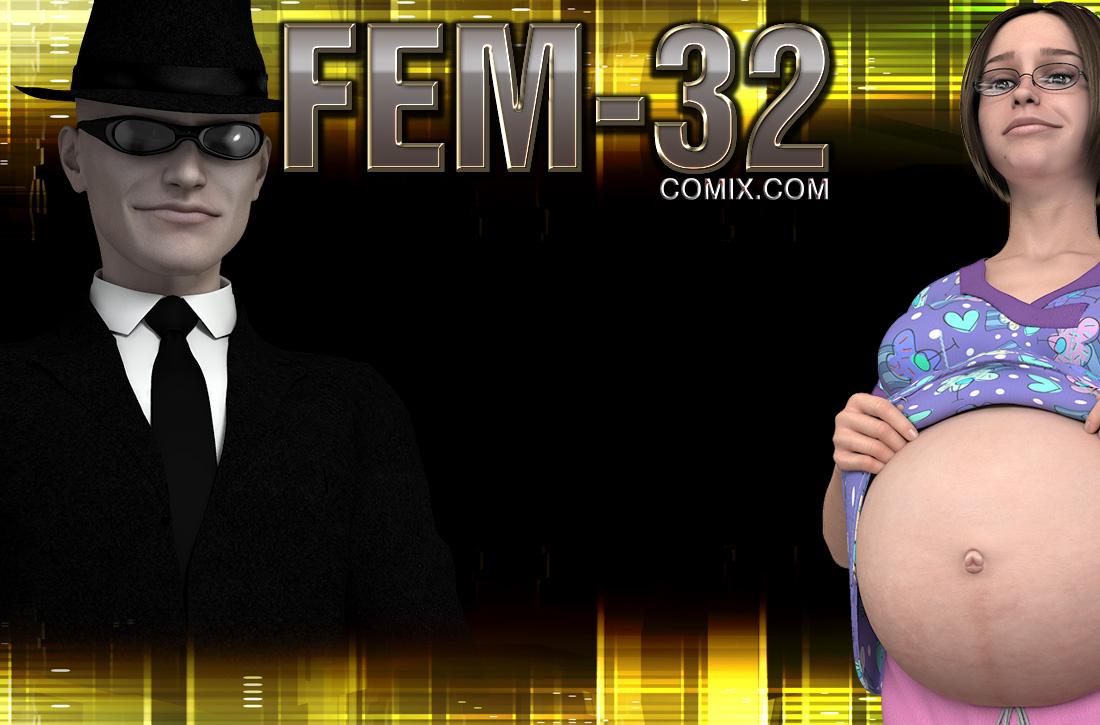 THIS SITE IS EXEMPT FROM 18 USC 2257 RECORDS MAINTENANCE REGULATIONS
BECAUSE WE DO NOT FEATURE LIVING MODELS.  ALL CONTENT IS CARTOON BASED.
---By clicking here, I state that I am over 18 years old and wish to view adult content - All materials and titles herein are ©®2003-2021 Crazyxxx3Dworld.com - All rights reserved.---

What is the FEM-32 UNIVERSE? Developed in 2003, with the debut of THE CHAPERONE
comic series, artist and creator, Otto Maddox, gave birth to a conceptual alternate universe
where a drug called FEM-32 has been created by the Nazis prior to World War 2.  The
drug endows the offspring of pregnant women who are given the drug, with superhuman
abilities and stamina.  THE CHAPERONE began as a dramatic tale but quickly, Otto
realized the need to bring more action into his newly birthed comics universe and so
MALEVOLENT INTENTIONS was spun off from THE CHAPERONE.  And over the next ten
years, even more series would be spawned, all taking place at various times and all linked
through the mysterious FEM-32 drug.  Here you can find a large gallery of samples from
THE CHAPERONE comic series as well as links to other galleries featuring material from
its sister series.  If you like what you discover, then don't forget that the FEM-32 universe
can only be found in one place --- CRAZYXXX3DWORLD.COM


THIS SITE IS EXEMPT FROM 18 USC 2257 RECORDS MAINTENANCE REGULATIONS
BECAUSE WE DO NOT FEATURE LIVING MODELS.  ALL CONTENT IS CARTOON BASED.
All content and titles are copyrighted and trademarked ©® 2003-2021 CRAZYXXX3DWORLD.COM - All rights reserved.
webmasters